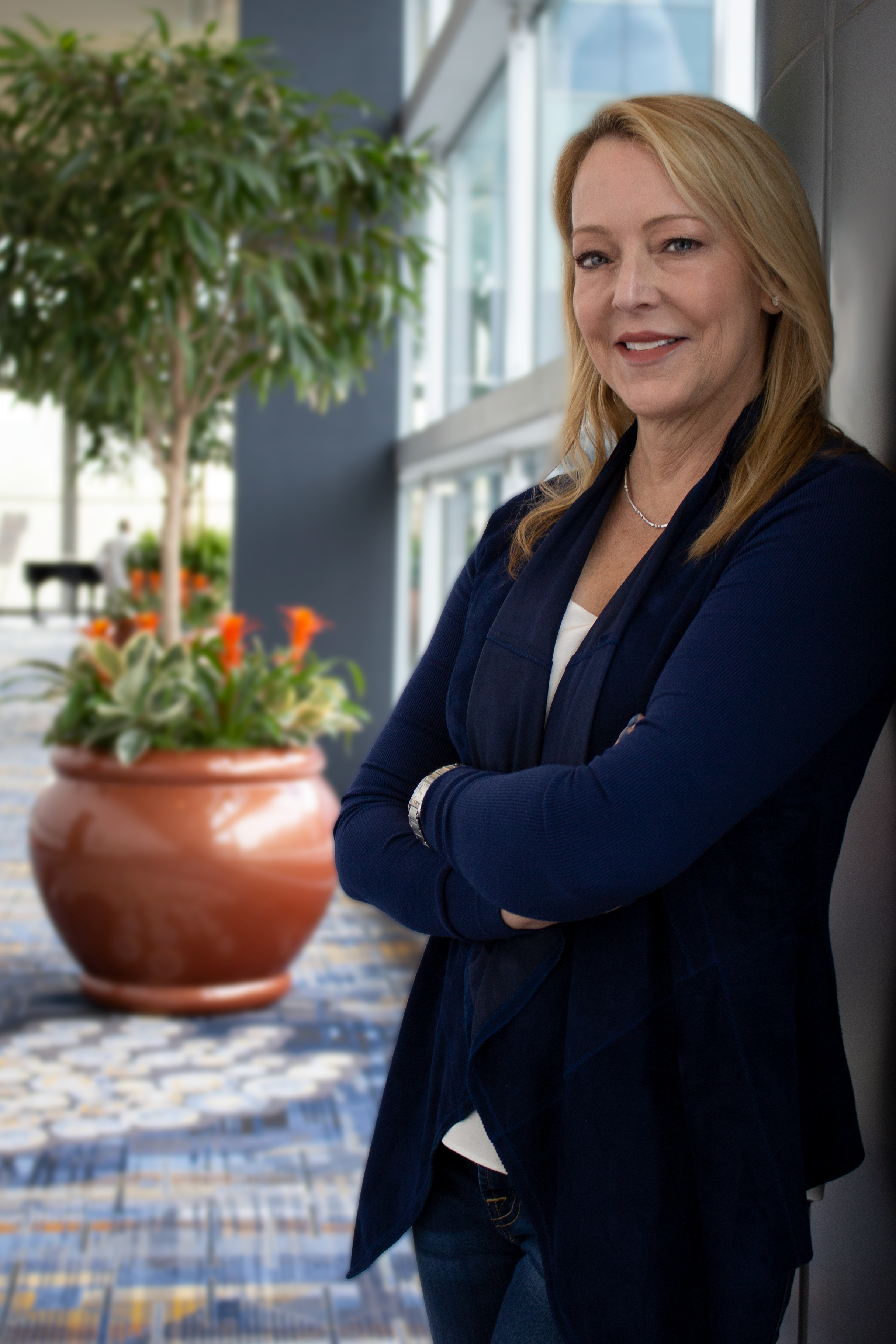 Hoff Executive Coaching was founded by Elizabeth A. Hoff, a double-major graduate of Rice University, with Bachelor of Arts degrees in Managerial Studies (Business) and Psychology, has a proven track record in P&L leadership and commercialization. She has led teams in public and private companies, in U.S. and international markets, and through growth cycles and declining markets. Her experience endows her with the kind of real-life, hands-on skills that allow her to walk the walk, not just talk the talk.

In 2008, Elizabeth joined the Minneapolis-based Cardiac Rhythm Division of Medtronic — an industry-leading firm that develops and manufactures high-tech medical device technology. She was awarded the role of Vice President & General Manager, Diagnostics & Monitoring. In this position, she was responsible for a Global P&L with annual revenues of $100 million. By building a dedicated team with talent in key areas of Global Sales, Marketing, R&D, Clinical and Healthcare economics, she successfully overhauled their decade-old, outmoded business culture, which resulted in more than doubled revenues.

From 2011 to 2013, Elizabeth wore two hats: In addition to her role as GM, she was asked to take on a pivotal position as Vice President of Global Marketing and Medical Education. Elizabeth captained Medtronic’s $5-billion worldwide upstream and downstream marketing division, which included departments in Sales Training, Technical Call Centers, and Customer Service. In this capacity, Elizabeth was charged with decisively downsizing the organization while retaining key talent during a slowdown of the market. Additionally, with her active involvement in R&D pipeline prioritization, forecasts and execution, she coordinated and implemented a new vision for Medtronic’s telehealth and a service/solutions business. Finally, Elizabeth initiated and successfully lobbied for board support for the investment and acquisition of a service solutions business that complemented the business strategies.

Elizabeth credits her eight-year tenure at W. L. Gore & Associates in Arizona (2000 to 2008), as a watershed period that redefined her career, management style, and leadership skills. Gore’s unique team-oriented culture of “leadership through followership” broadened her perspective, and taught her the importance of encouraging a team environment based on influence, collaboration, knowledge, and shared vision — rather than relying on an obsolete authoritarian system of management, in which titles and power structure are more important than ideas.

Elizabeth took Gore’s core message to heart: In order to be a true leader, one must first have followers. She quickly found herself leading the fastest growing business within the fastest growing division in the company, and strategically grew a $1 million worldwide business to $300 million in less than three years. Elizabeth was promoted to a title (Vice President equivalent in the fast growing Medical Division) that made her one of only 13 divisional leaders within the company.

Prior to Gore, Elizabeth was an expat in Brussels for three years, worked extensively in Japan while training company executives, led global sales and marketing teams, and held territory sales positions for IBM and other Medical Device companies.

In addition to her professional duties, from 2006 to the present, Elizabeth has served as a Board member and is current Board President of the National Eczema Association, where she is extremely active in the areas of fundraising, patient outreach through social media, annual patient conferences, and work with the Scientific Advisory Board.